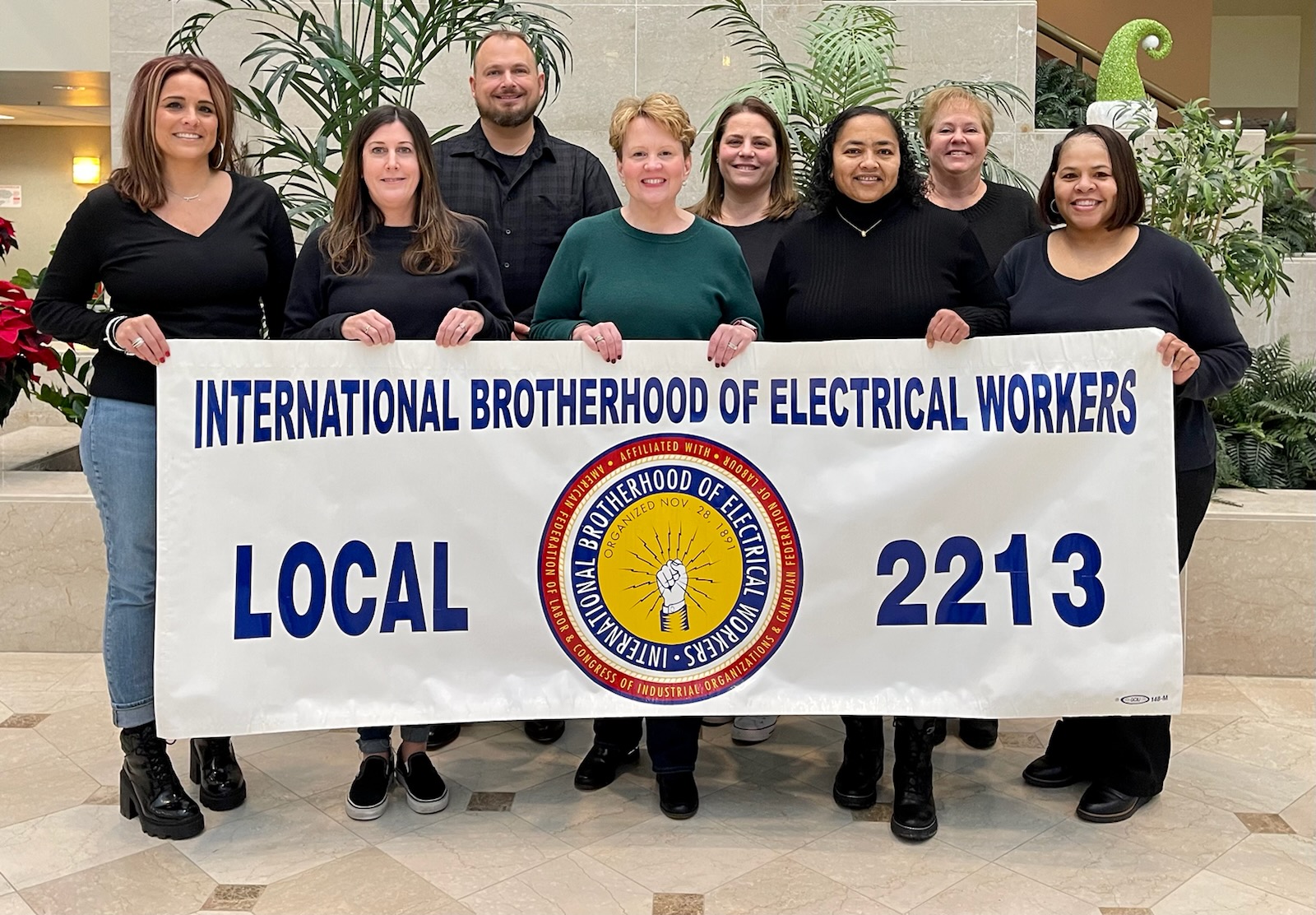 We began as the Telephone Commercial Union Local 2213, formed in July of 1948. After the Alliance of Independent Telephone Unions, in 1949, we began our National bargaining with the Bell System, thus reorganizing in 1975 to become the Telecommunications International Union (TIU). With the divestiture of AT&T, also ended the TIU, driving all of the TIU Affiliates out to seek protection by the AFL-CIO with one of its International Labor Organizations. In 1985, we held an election by secret ballot to affiliate with either CWA or IBEW. The IBEW won and we became IBEW Local 2213 as of December 1, 1985.